Guess what came in the mail today?

A box of shiny new THE IRON LEGENDS! 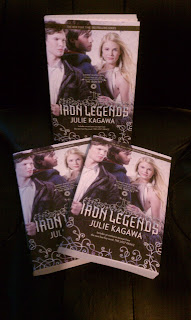 So, now of course, this calls for a CONTEST.  Want to win a copy of IRON LEGENDS?  Remember, this is the anthology containing the novellas Winter's Passage, Summer's Crossing, and the never before seen Iron's Prophecy.  It also has a ton of extra content, like the Original Survival Guide to the Nevernever, a glossary of the characters, a sneak peek of THE LOST PRINCE coming in a few months, and a few chibi drawings by me scattered throughout the book.


Here is the contest.  I was going to make this a Team Ash/Team Puck thing, but then I thought Grimalkin would be annoyed I didn't include him.  So, to be fair, I would like you to write a 150 word post titled "Why I Love [insert character name] From the Iron Fey Series" and post it to your blog, Facebook, Tumblr, wherever.  The post can be about whomever you like--Ash, Puck, Grimalkin, Rowan,ect.--but they must be mentioned in the series.  Pics are encouraged, as are drawings, poems, music, .gifs, and general creativeness.  Then leave me the link and your email in the comments.

On August 18th, I will choose my favorite three and send them a signed copy of THE IRON LEGENDS.

So, to break it down for everyone:

And now, the nitty-gritty:

-Contest will run until August 18th
-3 chances to win a signed copy
-Yes, it is INTERNATIONAL.


Everyone got that?  Okay, go forth and CREATE. 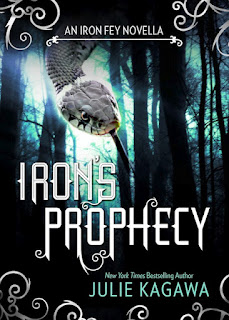 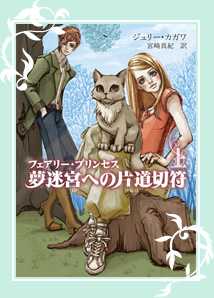 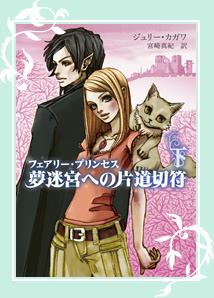 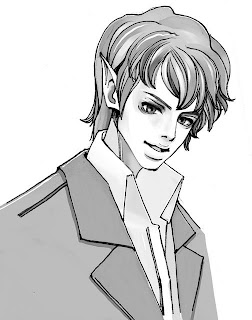 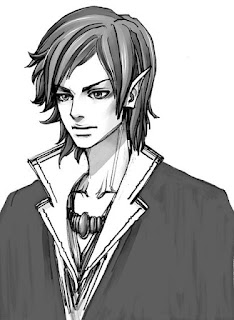 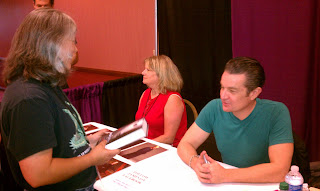 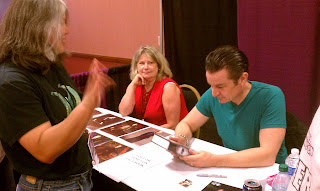 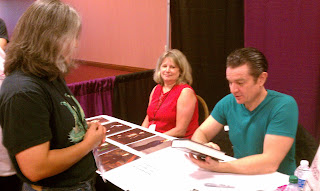 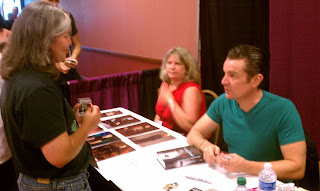