Heading up to BEA in a couple days (Geez, time flies.), so I won't be putting any new Etsy stuff out this week.  I wanted a couple weeks to try to restock and try to polish my sculpting technique so when I come back, not only will I have new stuff to sell, they'll look much different.  The dragons, especially, have progressed very far.  I'm adding more detail to their faces now, and blending the limbs to their bodies to make them look seamless. 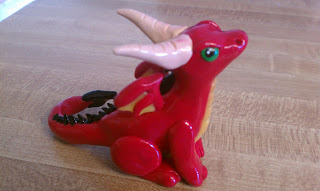 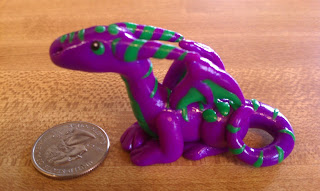 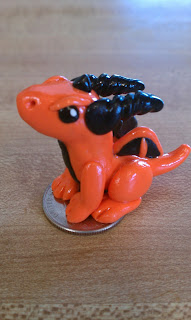 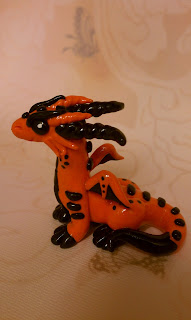 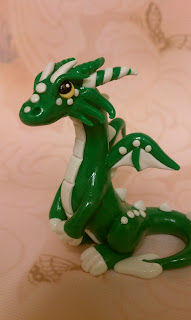 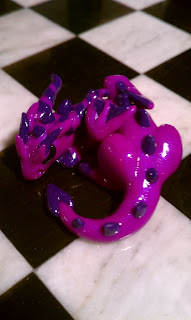 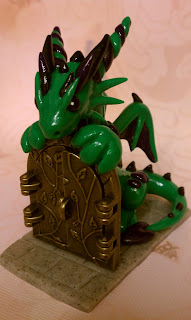 And I'm still learning, of course.  These guys, along with many others, will be up in the Etsy store here when I return from New York.  If you're heading up to BEA this week, I hope to see you there! 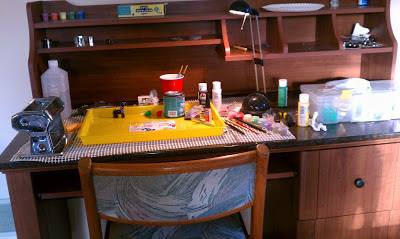 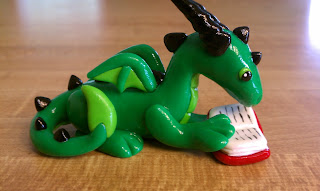 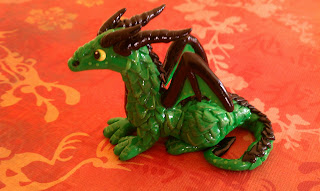 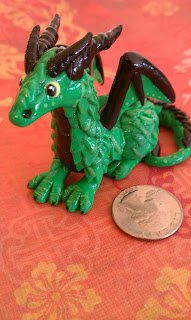 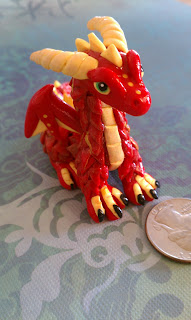 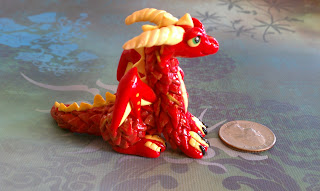 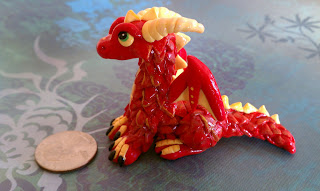 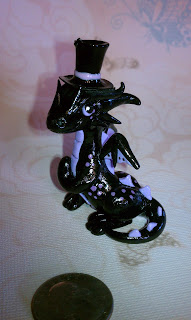 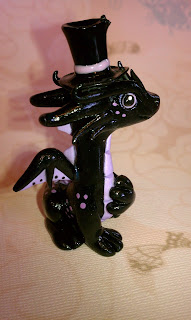 
Woo, that was a lot of entries.  Thanks, everyone, for your shout outs about The Eternity Cure. It is OUT now, so be on the lookout for it.

There will also be a Twitter launch party this Monday, May 6, at 7:30pm.  See the invite below. 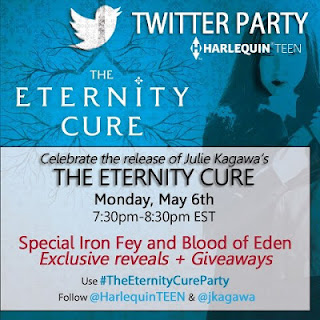 Now, onto the winner.  And the person who won the signed Eternity Cure, as well as the Allie and Zeke chibis is:


Congratulations to you, Sandra!  I will be emailing you shortly.  Thank you again, everyone, for your continued support.  Oh, and if you're disappointed that you didn't win the chibis, I believe there will be one offered as a prize at the twitter party.  Just as a heads up.  ;)