I'm gradually moving all my posts to my new website, so this one won't be active for much longer.  If you want to check out my schedule for 2014 and where I'll be visiting, the full list is on my website here.

Draw a Dragon contest: the dragons


So after much time, work, and effort,  I finally finished the dragons for the Draw a Dragon contest. Granted, they're not perfect imitations, but I tried my best to make them very similar to their pen and ink counterparts.  These little dragons will be headed to their new homes very soon, but I wanted to show them off here before I had to give them up. The cool little headphone wearing dragon.  He was a lot of fun to work on, even though getting his headphones perfect was a challenge.  Still, he had an awesome personality and I love how he turned out.  So, here here is, jamming out to his favorite tunes. 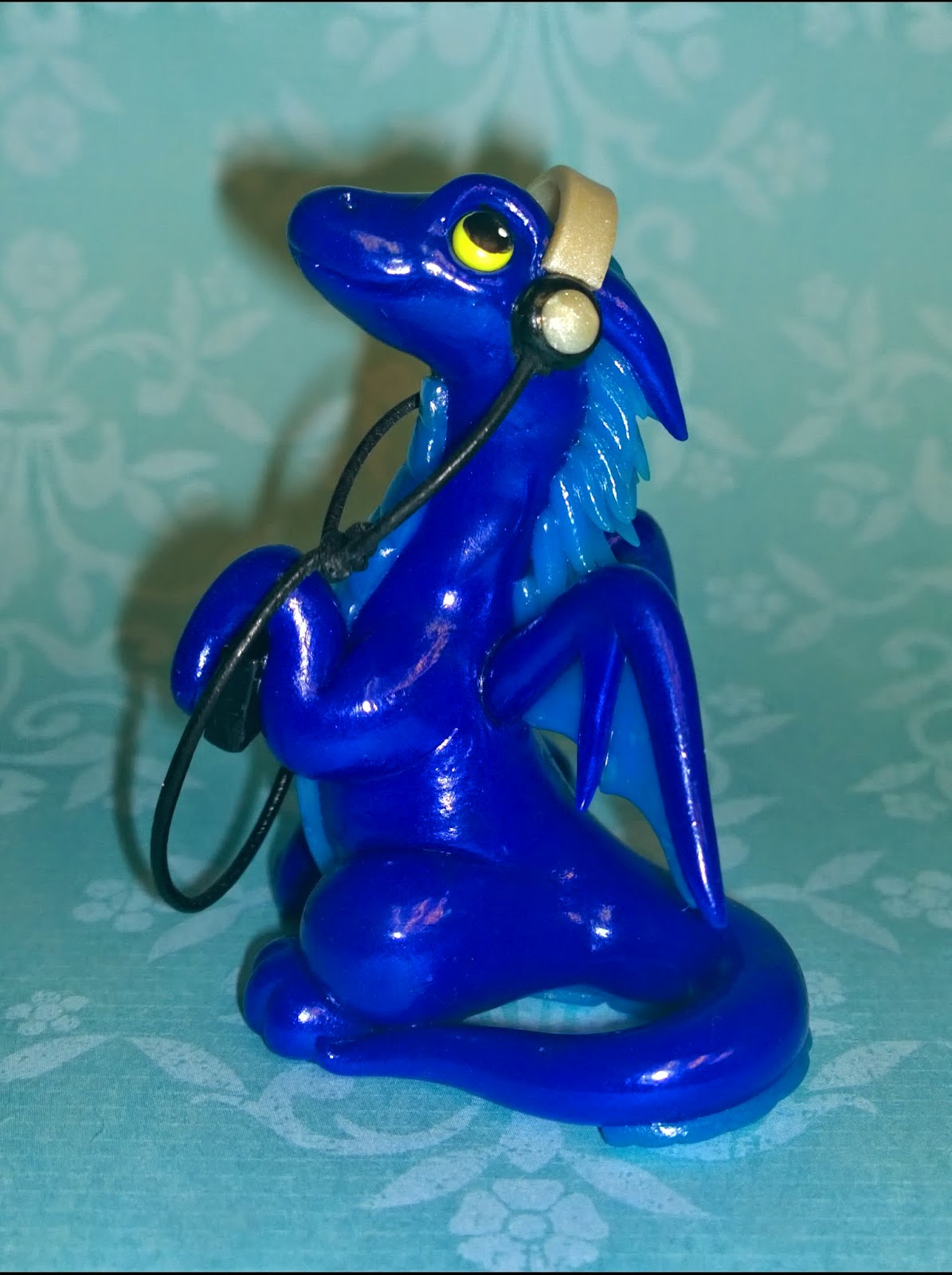 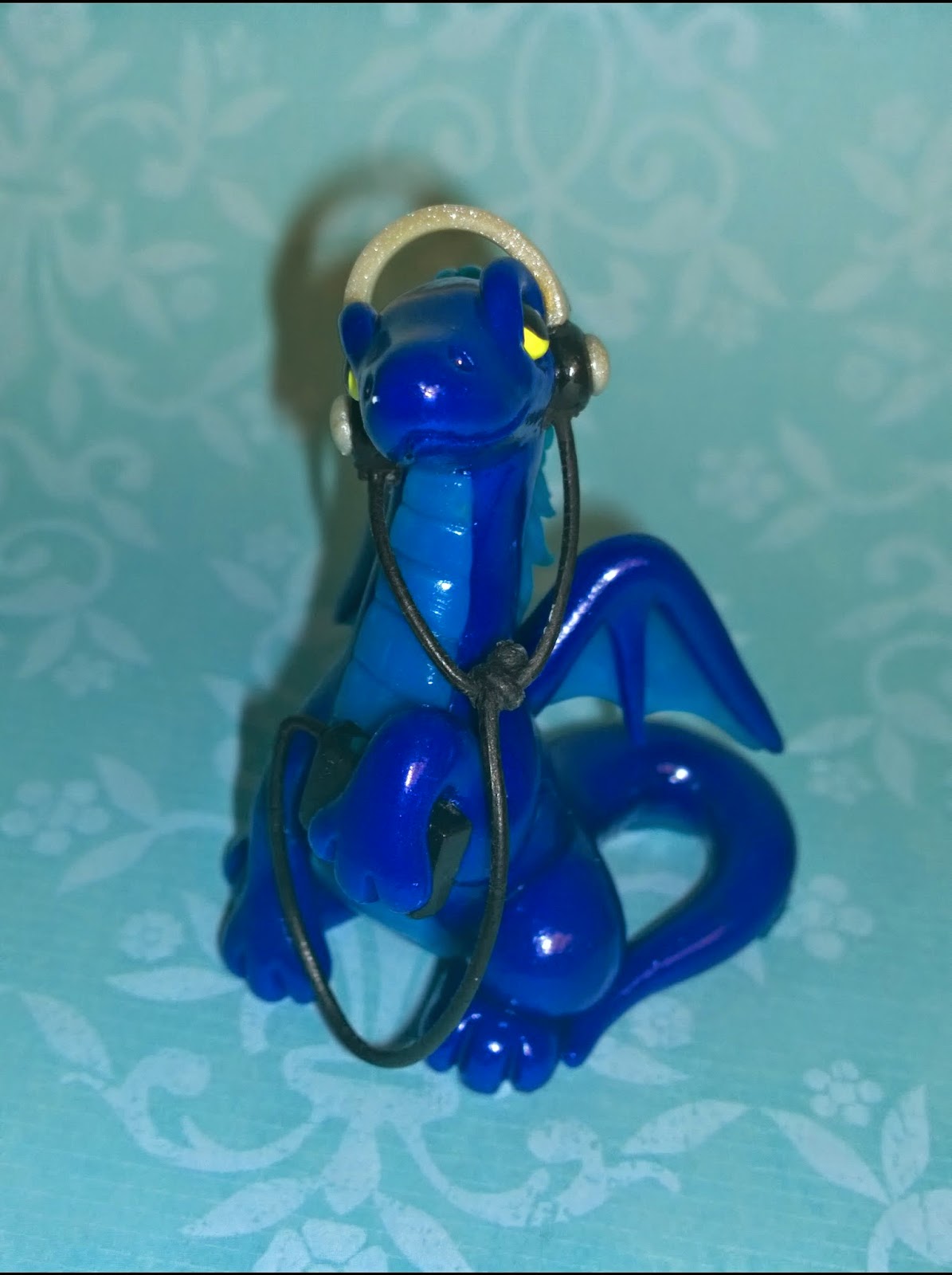 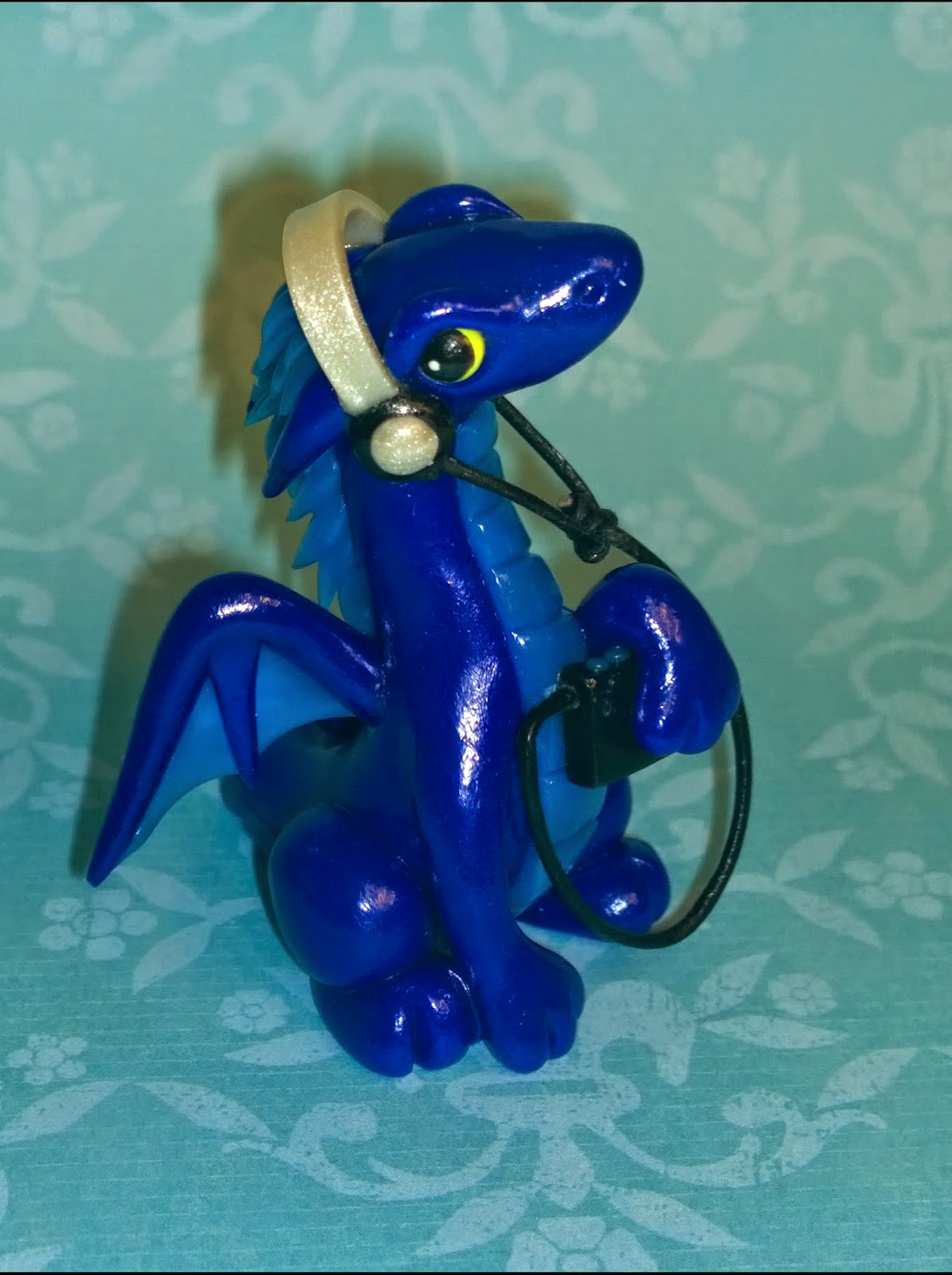 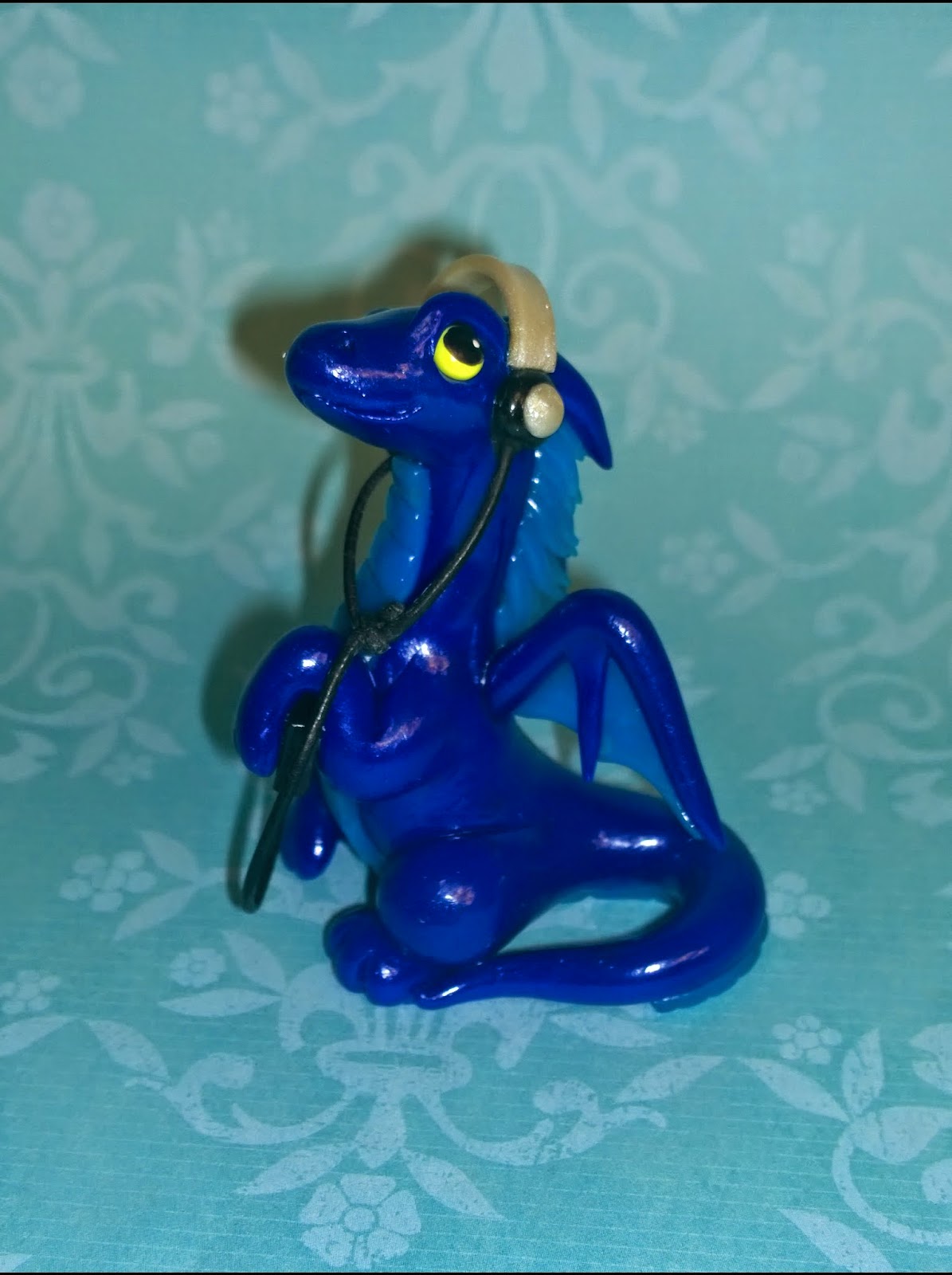 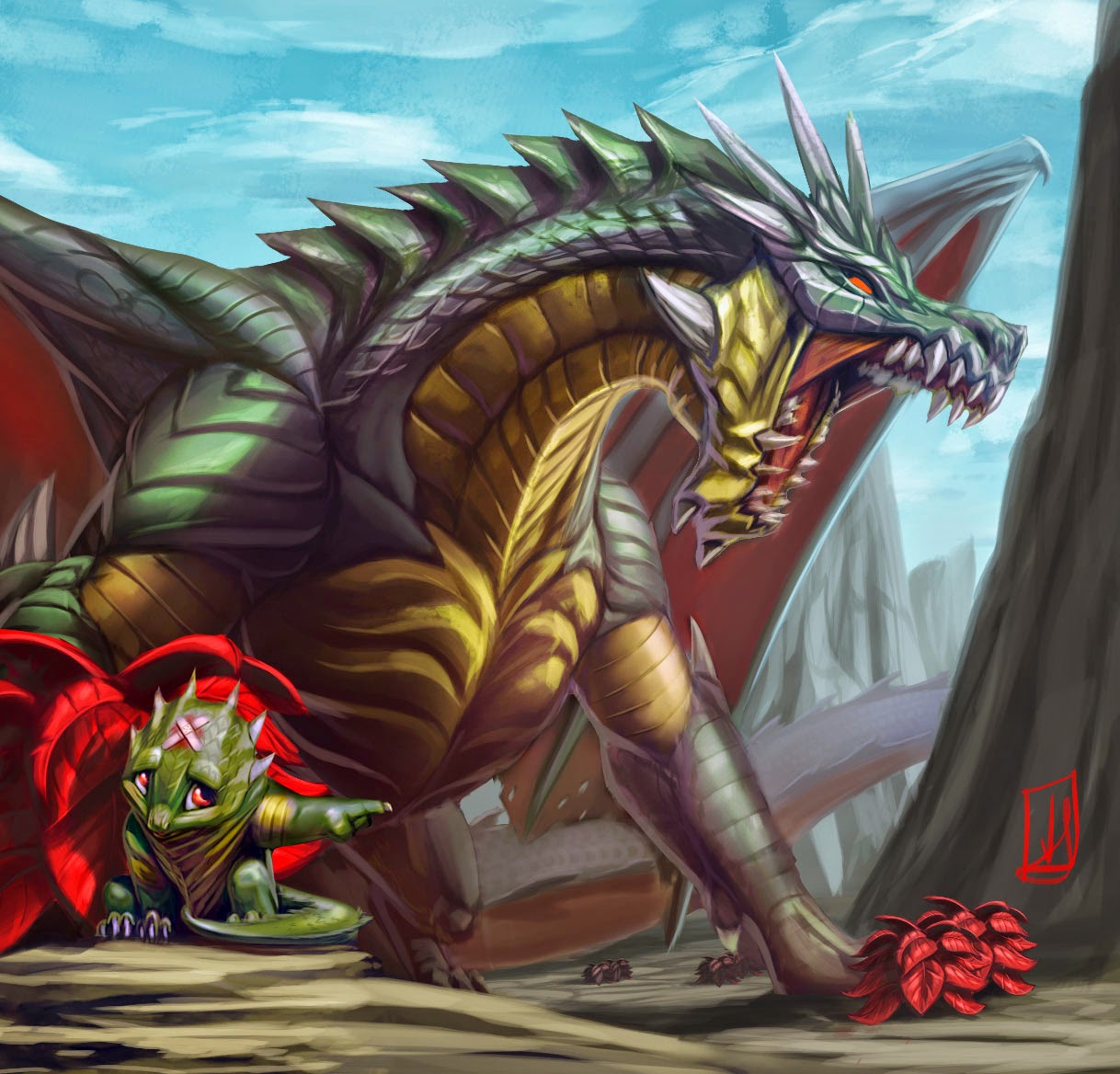 I originally wasn't going to try to sculpt these fabulous dragons, because there is a ton of detail and my sculpting skills are not that good.  But the artist asked very nicely if he could still receive one of my dragons, even if it wasn't the two in the picture, so I decided to give sculpting them a shot.  Again, they're very simplified versions of the picture, but I hope I at least captured the personalities of a little dragon always getting into trouble, and his dad/big bro coming to his rescue. 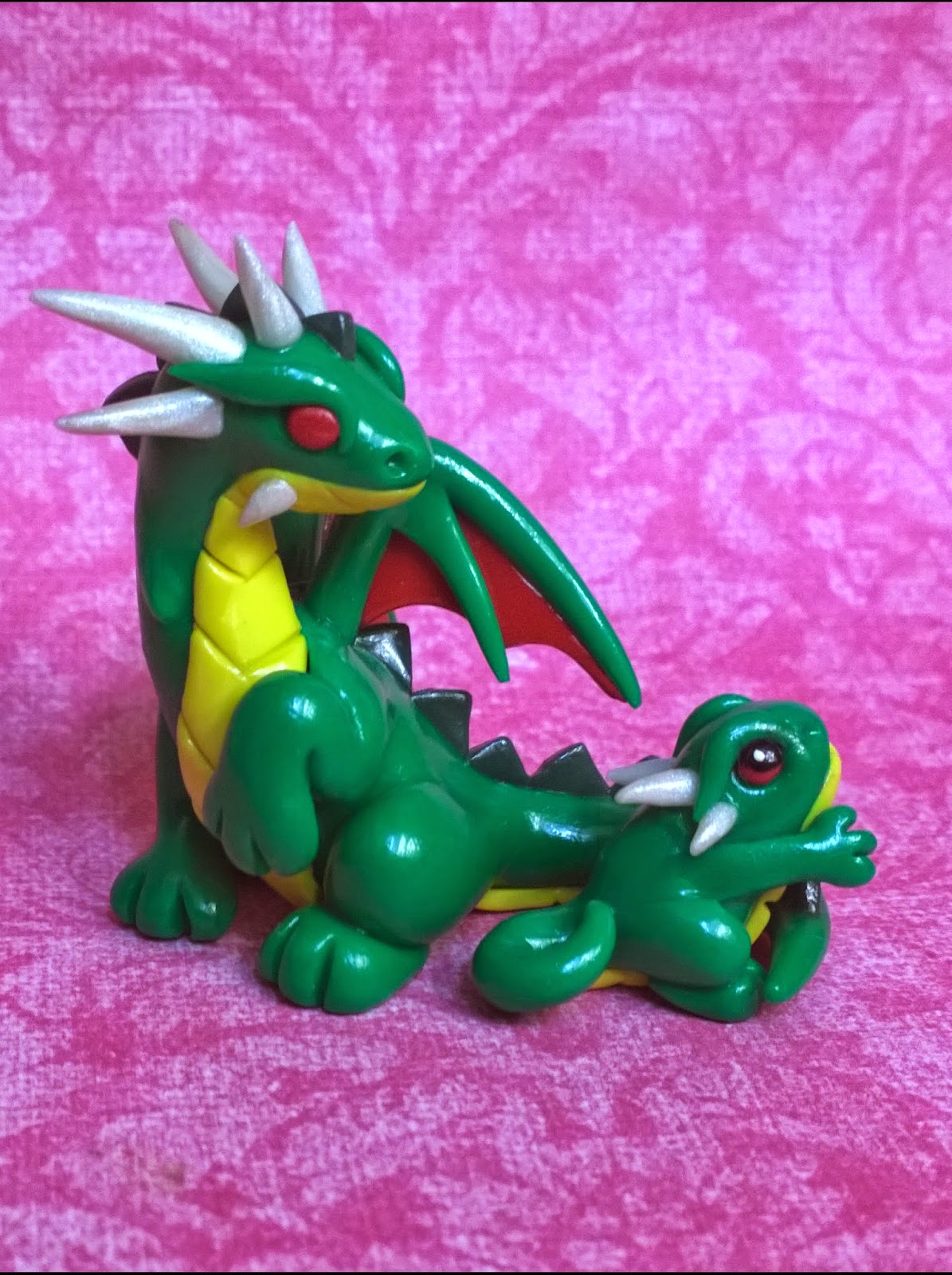 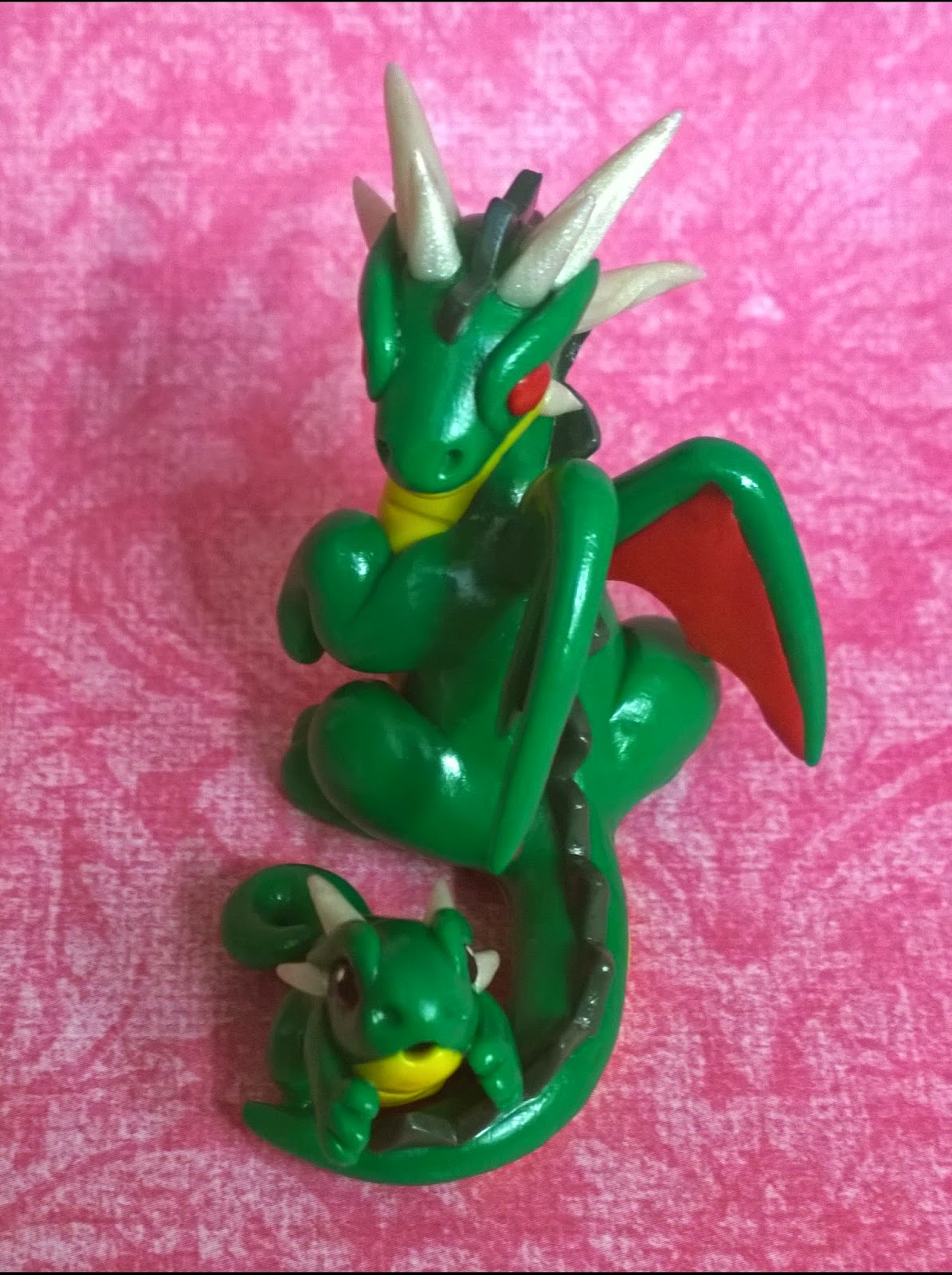 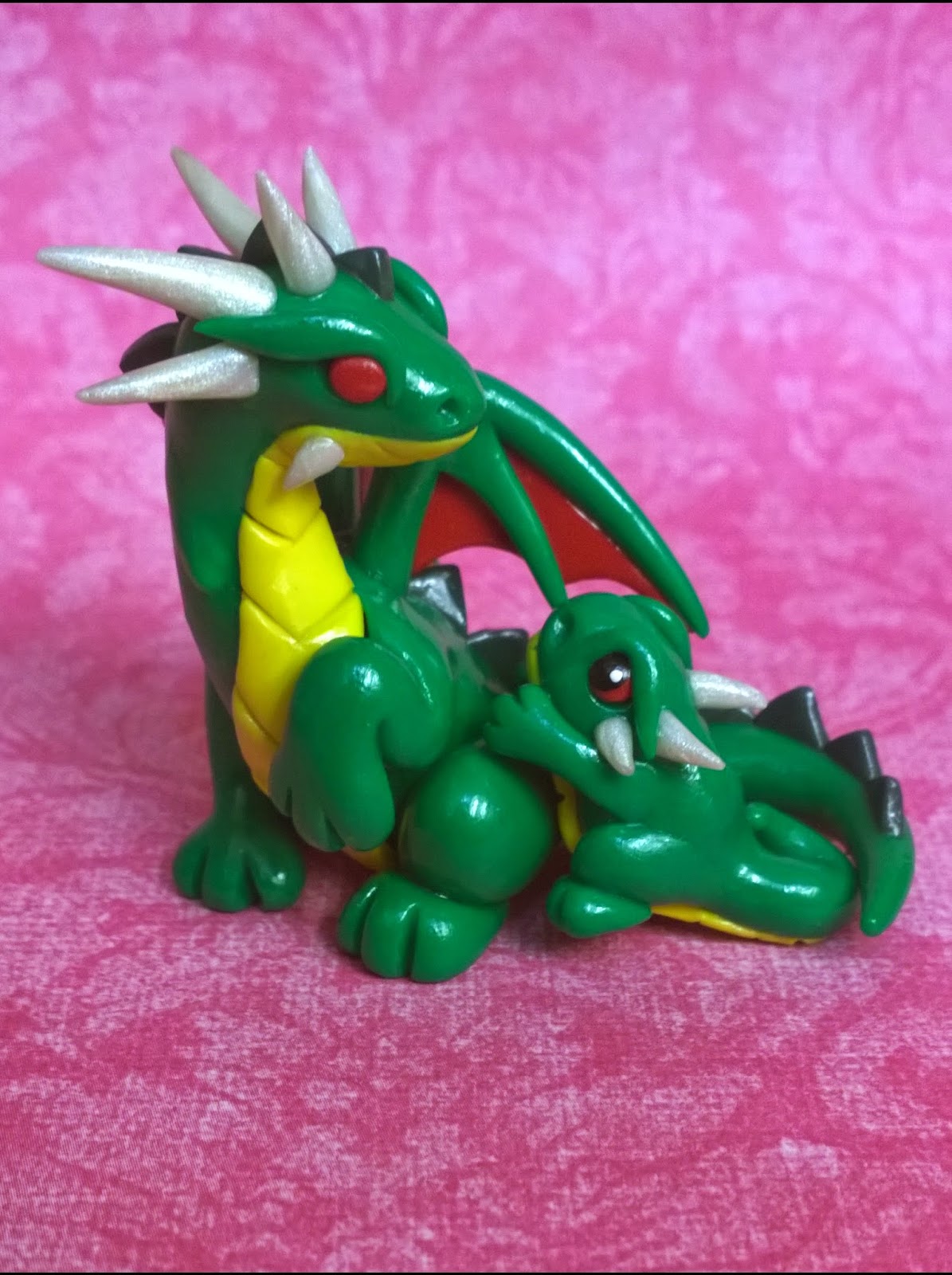 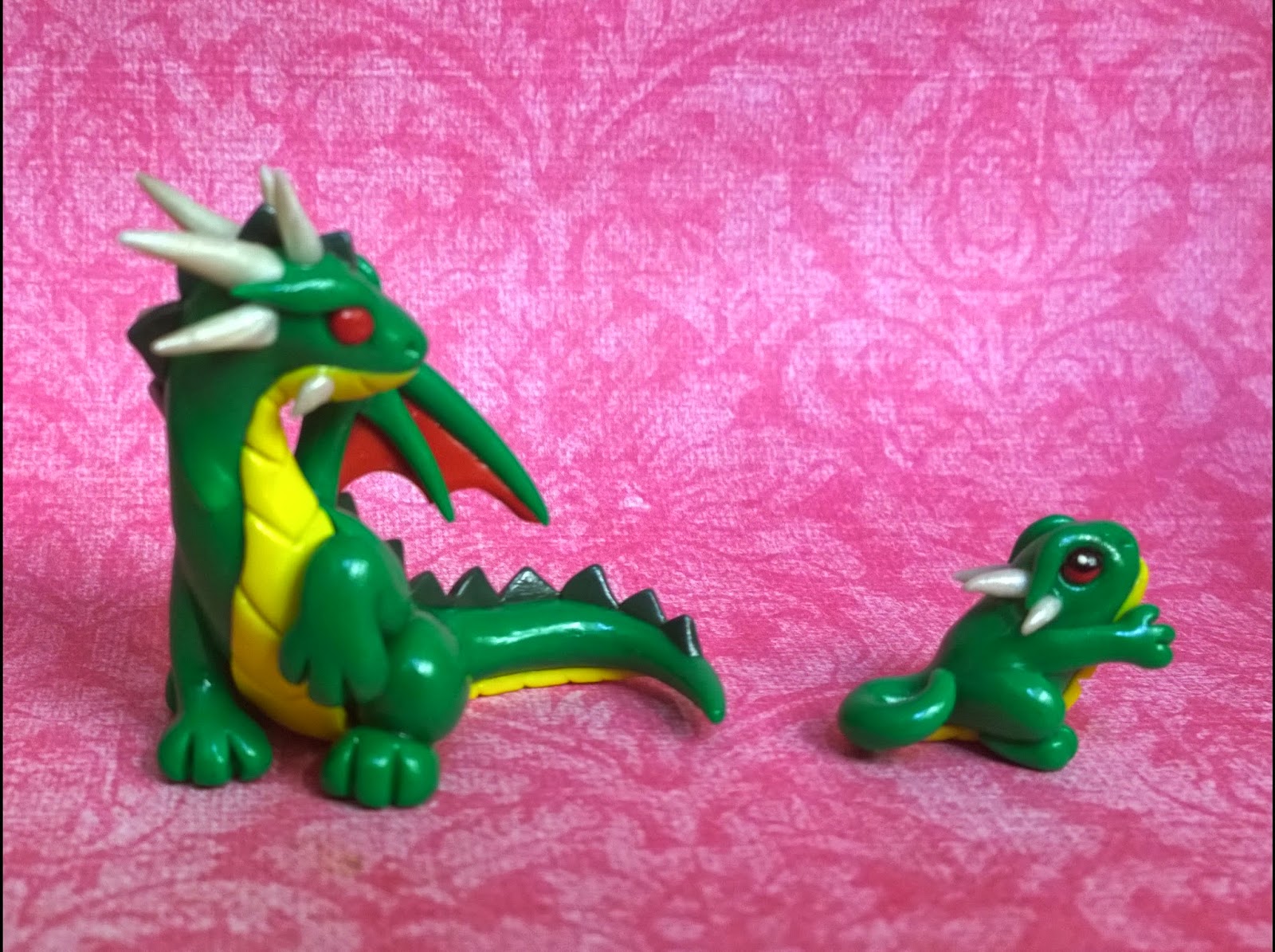 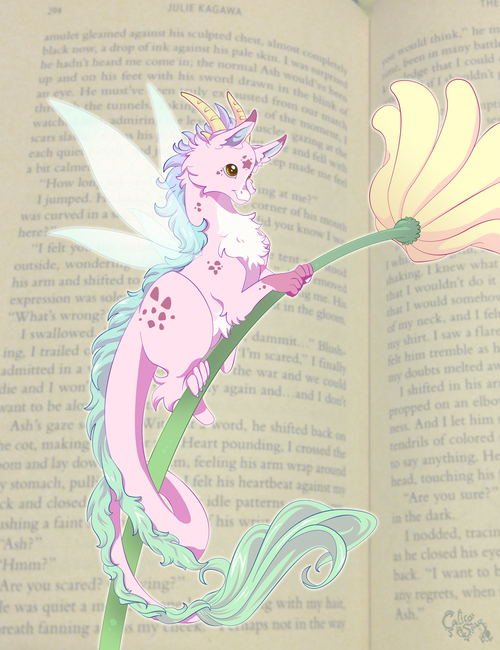 Ah, the fluffy fairy dragon.  By far, this one was the hardest and most time consuming to make.  Not only was she PINK, which is the second most difficult color to work with (the first being white because it picks up EVERY tiny speck of dust and lint), she had a massive fluffy mane and an insanely long tail that took some serious thought about how to place it.  And that's not even mentioning her wings.  In any case, she was a real challenge, and it took me over a week to finish, but I'm pretty pleased with the results. 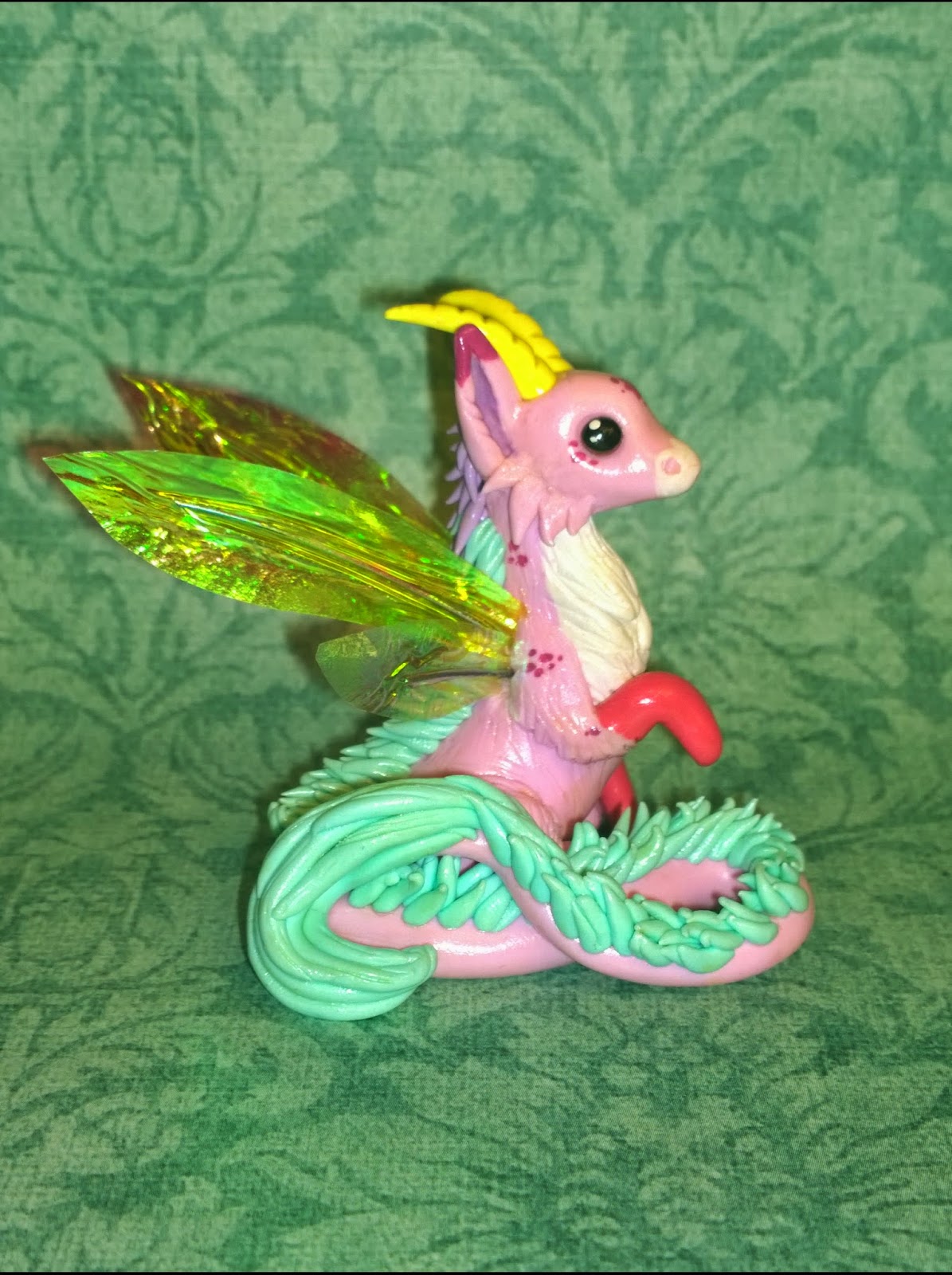 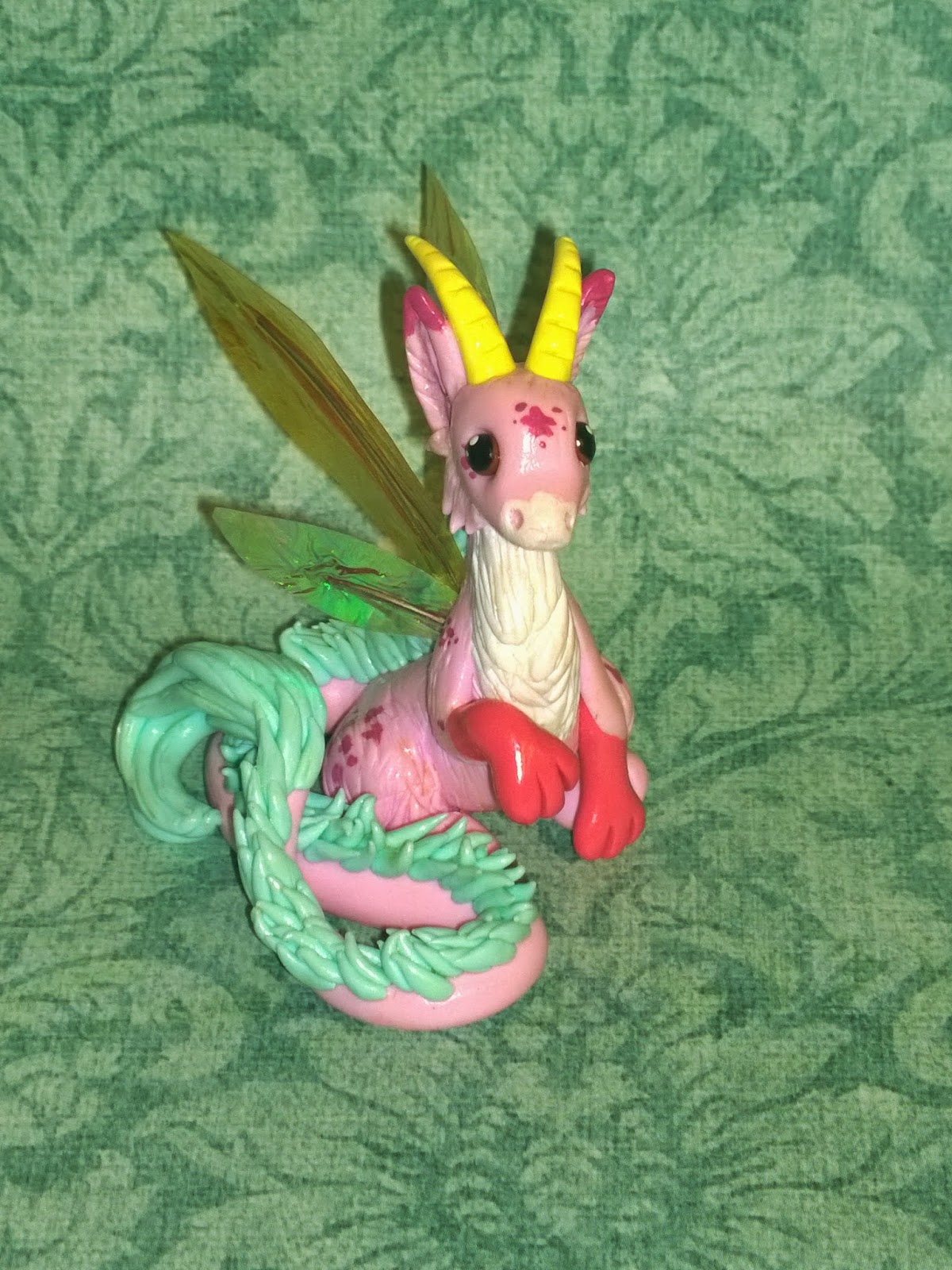 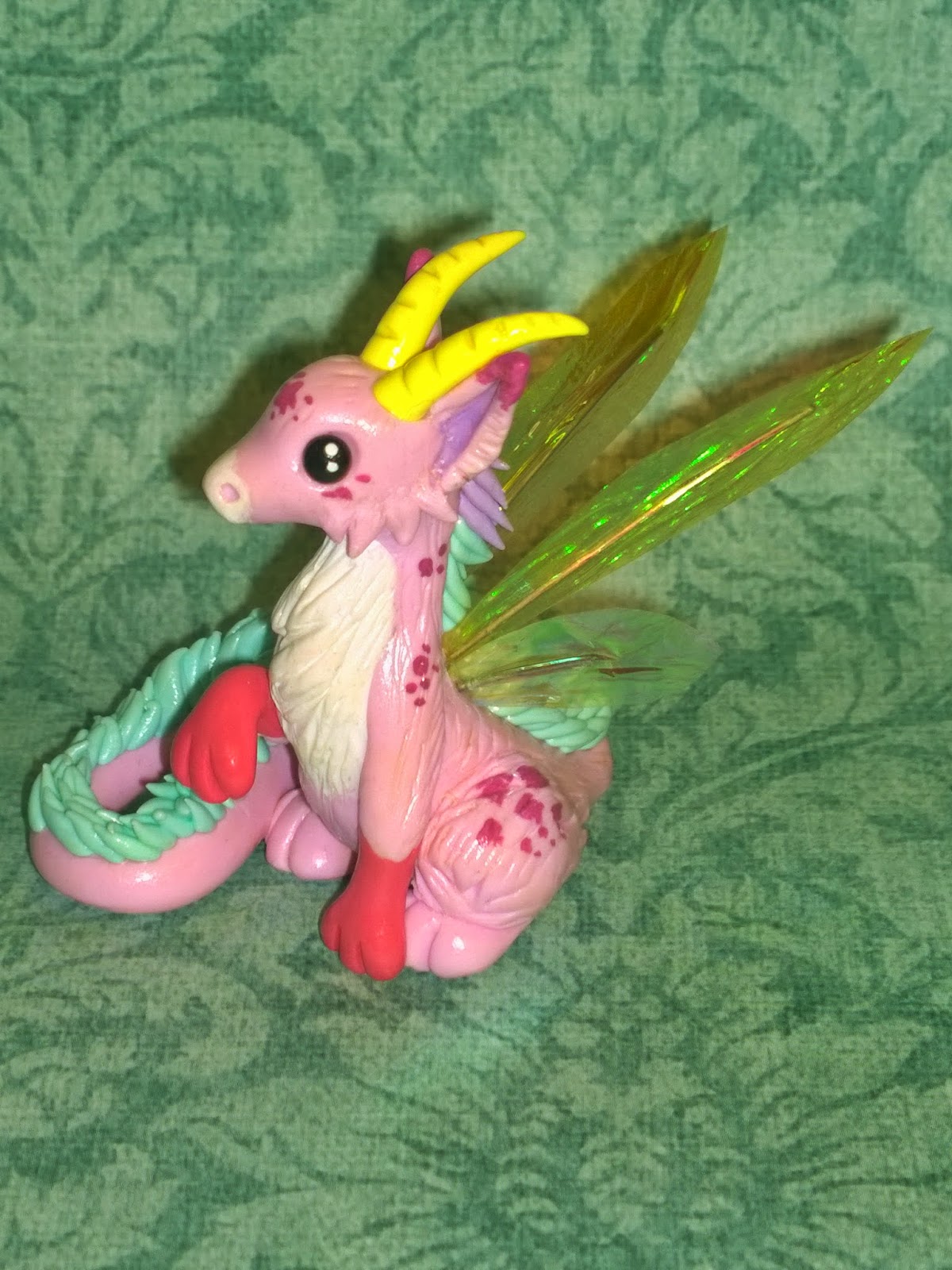 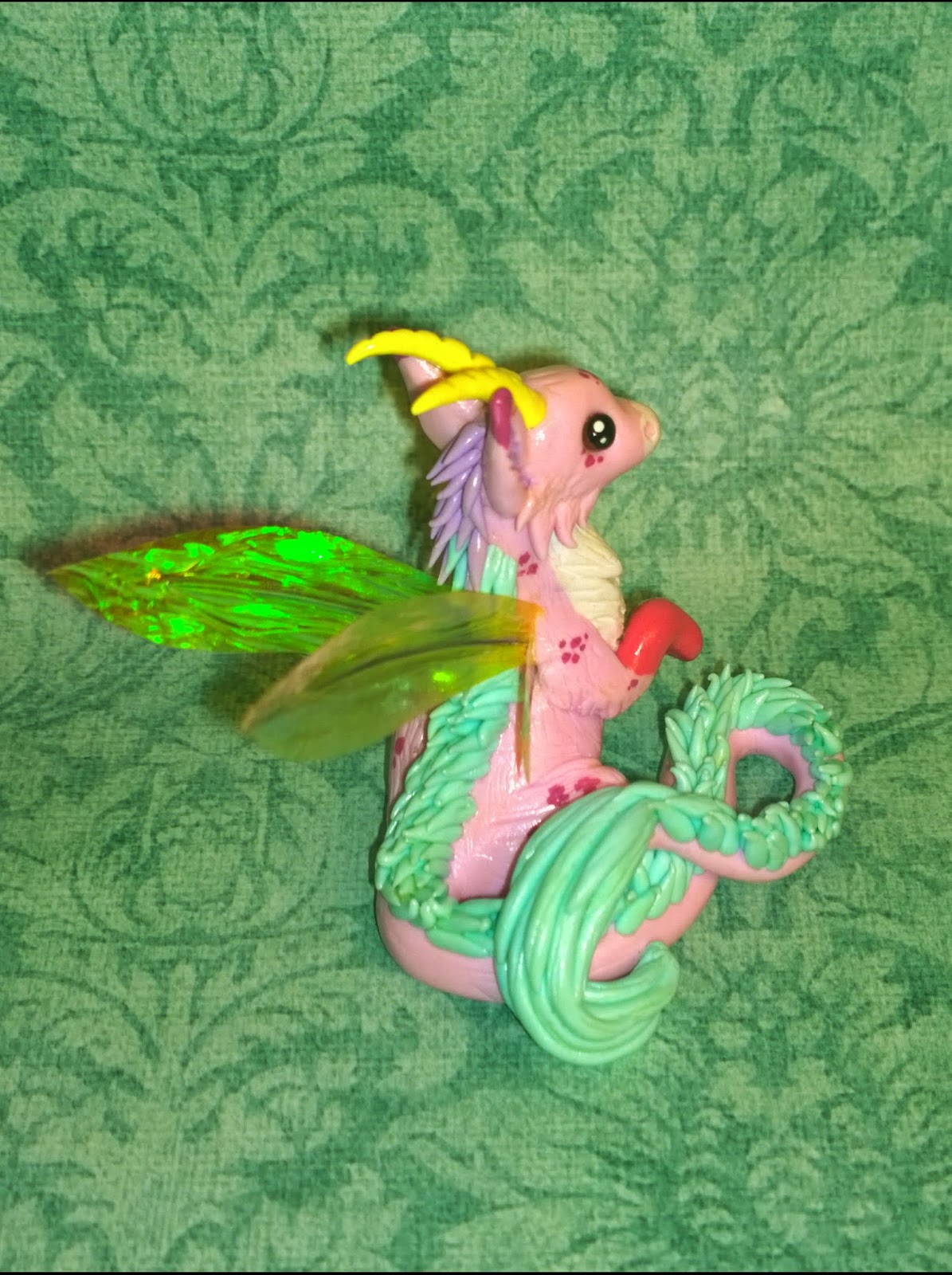 So there are the winning dragons forever captured in clay.  I want to thank everyone who participated, and I hope you had as much fun drawing a dragon as I had sculpting them.  Which one is your favorite?  Let me know, and maybe I'll do another dragon contest soon.  :)


I have a new website!  It's very snazzy, with lots of neat features and some gorgeous artwork, and I love it lots.  Go to juliekagawa.com to check it out, and be sure to read the newest blog entry for some awesome news about a contest.

I'll be gradually moving everything over to the new site, including this blog.  Hope you enjoy it, and check out the fabulous artwork on the various pages, especially Talon.  =)

Also, the Talon blog tour began this week.  For some really cool prizes, including a Talon hardcover and 1 of 5 handmade dragons... 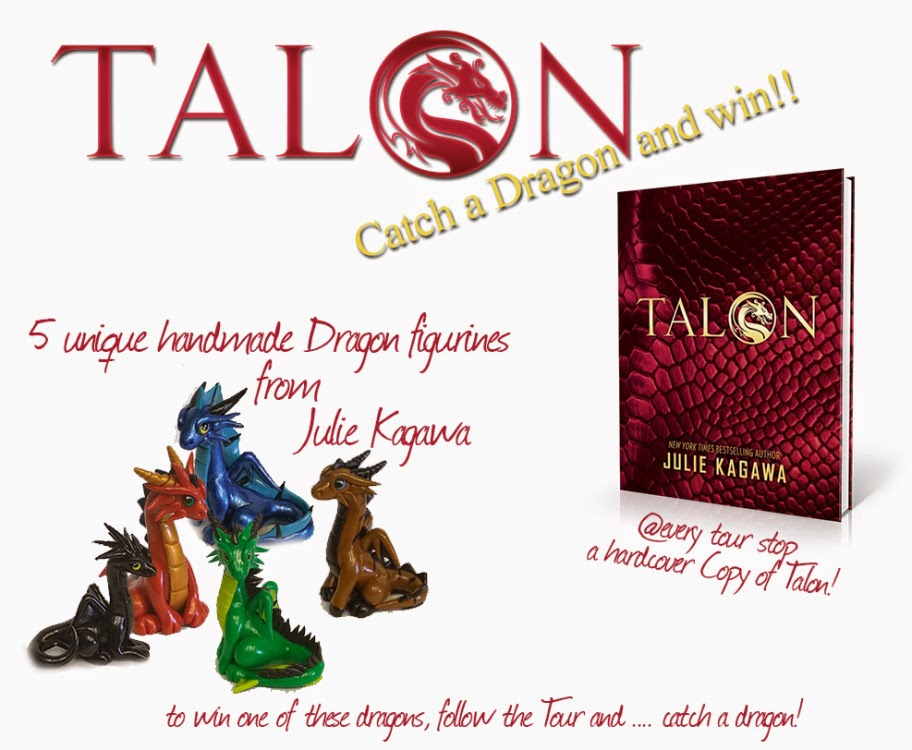 ...go to Step Into Fiction for your chance to win, and see the rest of the tour stops.

You can also meet Riley, the bad boy rogue dragon of the Talon series. 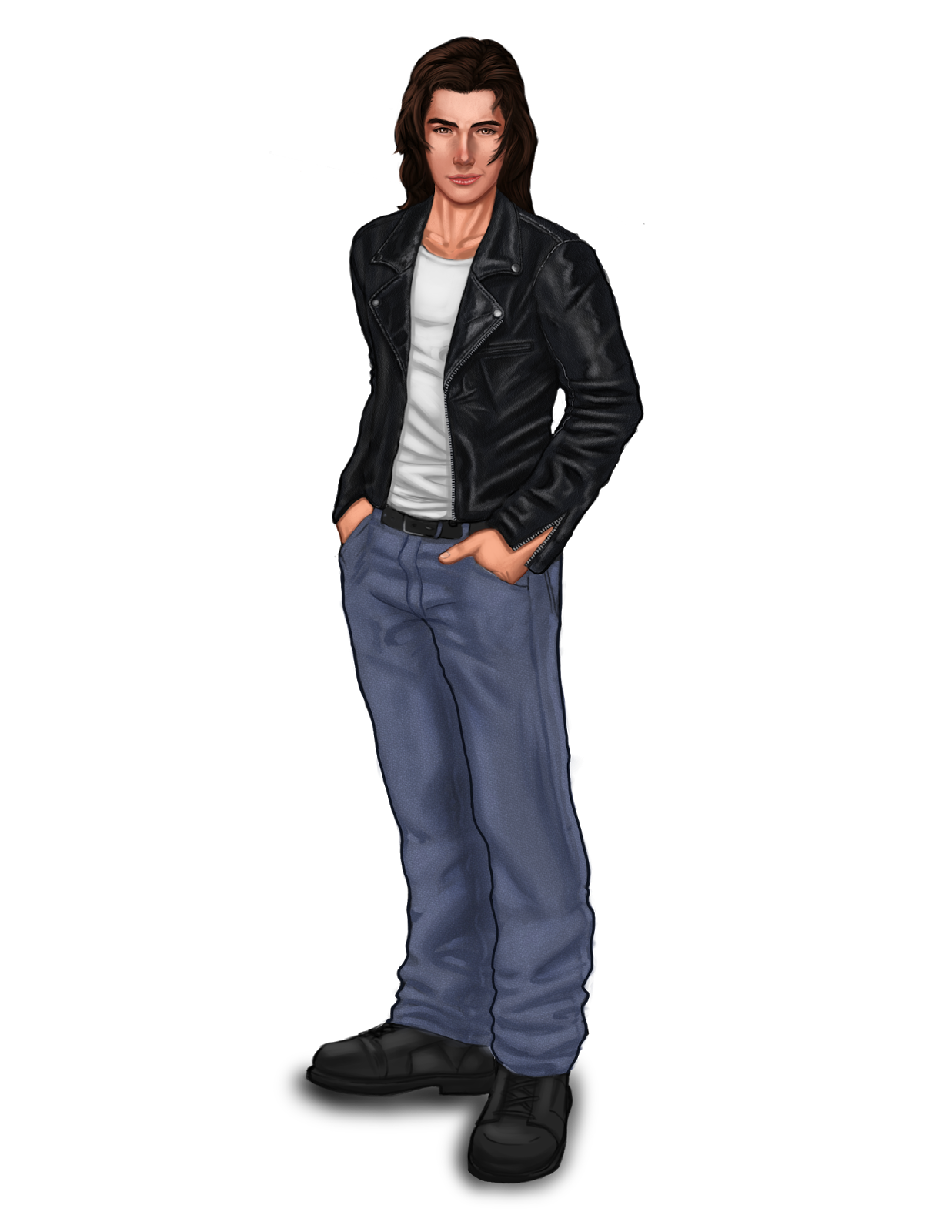