I've been having so much fun creating little clay items for Halloween, I'd thought I'd share a few of them. 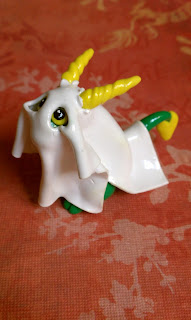 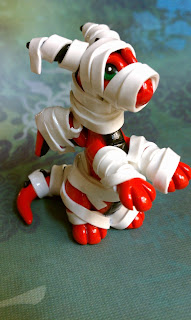 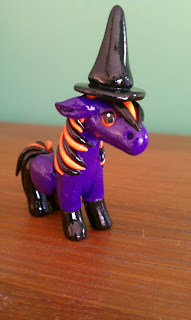 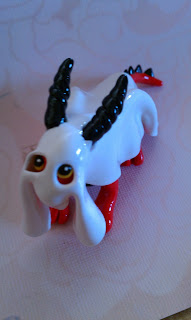 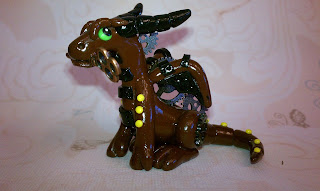 Steampunk dragon
These little guys and several others will be up for sale in the Etsy shop starting October.  Which is your favorite, and is there anything you'd like to see?  Vampire dragon? Zombie unicorn? Puck in a bunny outfit?  ASH in a bunny outfit?  Let me know!
-Julie﻿
﻿
﻿
Posted by Julie Kagawa at 2:10 PM 14 comments:

Clue #1 for the Super Sekrit series


Lately I have been hinting of a big announcement coming up.  What is this announcement, you ask? It is the reveal of the next book in my Super Sekrit series!  The series that I haven't been able to talk about.  The series that was optioned with Universal Pictures before it was even written.

So, do I finally get to reveal the SUPER SEKRIT SERIES today?

BUT I do get to tell you when the announcement is!  The Big Reveal of the Super Sekrit series will be October 2nd.  And, to keep it fun and interesting, we want YOU to try to guess what the series will be about.  Basically almost nothing has been revealed about the sekrit series--plot, characters, conflict, anything--but every Tuesday, I will be giving out clues, hints, as to what the new series is about.  There will also be a giveaway at the beginning of the month.  All leading up to October 2nd and the Grand Reveal.

So check back every Teaser Tuesday for the next clue to the Super Sekrit series.  Big things are happening down the road.  Also, since today is Tuesday, you get your very first hint....now.

Clue #1 for the Super Sekrit series is:

That's all you get today.  Let the comments, guessing, and speculation begin.  If you have any theories, wild or not, I'd love to hear them.  Return next Tuesday for Clue #2, and be sure to save the date for October 2nd.  In the words of Barney Stinson, it will be Legen...


Check out the stunning French cover for The Eternity Cure. 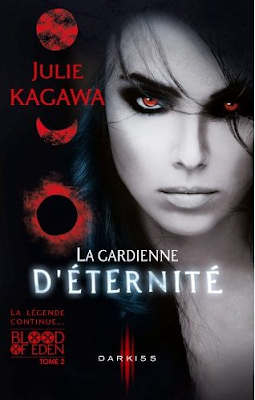 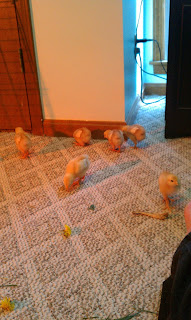 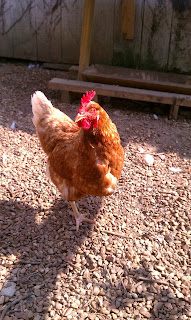 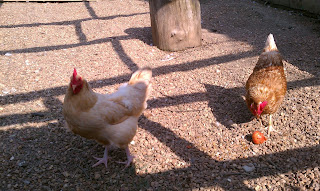 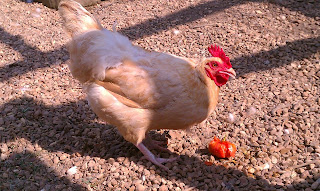