Well, everyone. Tomorrow is The Day. The 1st of February. The day that The Iron King officially releases.

Ahem. Anyway, I know the book released early in some stores, and that several people have already snatched it up and read it. (They tell me these things on Twitter.) But, this is the Official Release Day, the day I've been waiting for since The Iron King sold to Harlequin Teen, waaaaaaaay back in 2008.

I suddenly feel like I'm supposed to post something deep and nostalgic about the past year, the ups and downs of being a writer, and how it's changed my life, ect. ect.

I think I'll just go eat a ton of celebratory sushi and play Assassin's Creed II until my eyeballs rot out, instead. 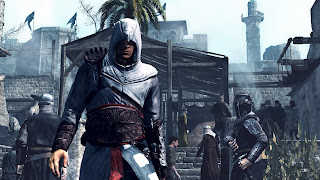 Just because you can't see Them ...

And, oh my, its pretty. Pretty and sparkly and ... well, you'll have to see it for yourself.

I wish links worked for me. But alas, blogger continues to hate me, no matter how many gifts I buy it. Anyway, check it out if you want; you can read the first three chapters of The Iron King, check out the video, and other cool stuff.

The Iron King in the wild

Yesterday, I had several reports that The Iron King had been spotted in the wild. So today, I ventured out into the bookstore world to see if it was true. And lo and behold, this is what I found. 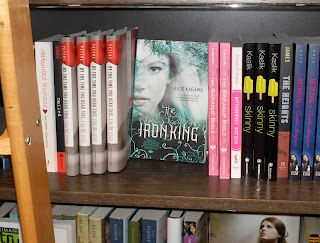 The Iron King has hit bookshelves and is now out there on its own. *Sniff* My little book, all grown up and mingling with the real novels. I'm so proud. ^.^
Posted by Julie Kagawa at 1:46 AM 15 comments:

Today's Teaser Tuesday will be a little different. This is a sneak peek of The Iron King trailer that was leaked onto Twitter last night. Rather than remove it completly, the original link was moved onto YouTube, so everyone can enjoy it.

(I shrank it down as much as I could, but the picture is still cut off in a couple places. To see the full YouTube video, go here: http://www.youtube.com/watch?v=VTxPHrXXeVM )

Wow, how did I get to 150 followers so quickly? It seems I just put up a contest for reaching 100 followers. Not that I'm complaining. Oh no, I think its VERY cool.(And the contest is still on, in case you're wondering. Just scroll down to the post about Grimalkin rocks below. You still have time to win.)

So, I've had a couple of reports that Amazon will be shipping out pre-orders of The Iron King in a couple of days. O_O Um, eek? Pardon me while I faint. *thud*

Anyway, if you've pre-ordered The Iron King, you should be getting it any day now. If not, it might be hitting shelves a bit sooner then expected. Either way, I'm dying with excitement. Sadly, the way things are going with the local bookstores, I won't be able to have a launch party in time for release day, but I will be having a signing very soon. Stay tuned for more.

And a humongous THANK YOU to everyone who pre-ordered. You're my heroes, honestly. Looking forward to February. :)

Happily Ever After, or Ultimate Noble Sacrifice? 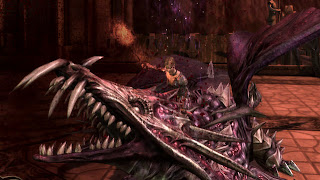 I just finished the most amazing, epic, fantastic game ever, Dragon Age Origins, and I am still reeling from the awesomeness of it all. It wasn't the graphics that grabbed me, or the fighting or the leveling system. It was the characters. And the story.

Rarely can I say that the game's plot was what I truly enjoyed, but Dragon Age pulled it off flawlessly. The story was better than a lot of novels I've read, and that is saying something. The ending was truly climactic, and I might've teared up once or twice when it all came to a close.

Here's the thing that got me thinking though. In Dragon Age, you have the option for several endings, depending on your character and the choices you make throughout. In my storyline, the heroine came to fall deeply in love with one of the other characters, a knight named Alistair. Without being too spoilery, at the climax of the game, you had to make a choice: to slay the Ultimate Big Bad, one of you had to die. OR, you could choose to cast a ritual that would spare both your lives, but could have possible reprecussions for the land in the distant future.

So ... what would you choose? What would you prefer the story ending to be? Happy Ever After, or Ultimate Noble Sacrifice? I must say, even though I chose to enact the ritual and get the ending that left us both alive, I prefer the bittersweet, Ultimate Sacrifce ending, in movies, games, and books. The main character doesn't have to die for me to be happy, not at all. Nor do the lovers have to be forever separated. But they should have to give up SOMETHING for their story to end. If they sacrifice nothing, then nothing is all they end up with. And the story feels cheaper, contrived somehow.

For me, I find that if a book can make me cry, then the author has done their job well. Even if I'm sobbing my eyes out over the tradegy, I still feel it has come to its intended conclusion. Like it couldn't be any other way.

Also, I think I am completly in love with Alistair. I mean, come on, how can you turn down a handsome knight who's willing to die for you? *Swoon* 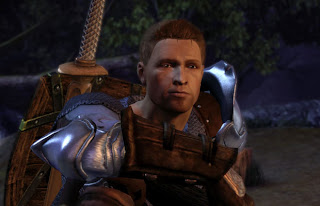 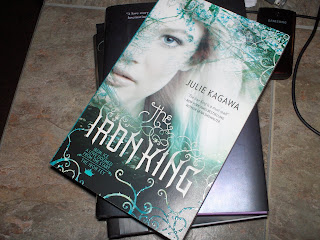 *Goes back to staring at books*
Posted by Julie Kagawa at 4:05 PM 14 comments: 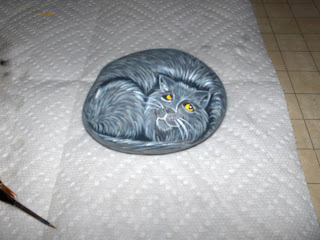 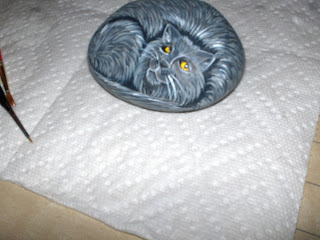 ETA: I've also added a signed copy of THE IRON KING to this contest, to celebrate getting my author copies!
Posted by Julie Kagawa at 2:10 PM 99 comments: 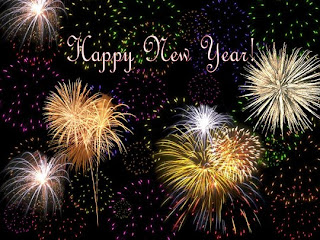 One month, one month till my book FINALLY comes out! I'm so excited! Now I'm just counting down the days. Come on, February!

And TENNERS! This is OUR year! The year we take over the world, or at least the bookstores. Congrats to all! 2010 is FINALLY here!

Things I want to do this year:

Read more books
Read more books that are not just fantasy/ paranormal
See The Iron King in a real live bookstore
Meet and glomp my bloggy friends in person (Khy, Sharon, looking at YOU)
Eat healthier and workout more
Do a few signings
Meet the rest of The Tenners
Read all the Tenner's books
Eat more sushi (You can never eat enough sushi)

That's my list so far. What are your New Year's resolutions this year?
Posted by Julie Kagawa at 1:10 AM 3 comments: