A box of rocks


Not just any rocks, mind you.  Rocks that I had painted years and years ago.  Rocks that I'd forgotten I had.  They were my first attempts at rock painting, the precursors to the Grim rocks and the clay figures I do now.


So now I have a question.  Much as I was thrilled at finding these rocks again, I really have no place to put them.  And now that I have an Etsy shop, I have a place to sell said rocks...if anyone wants them.


Should I put the rocks up for sale on Etsy?  Would anyone be interested in a rock?  Check out the photos below for examples. 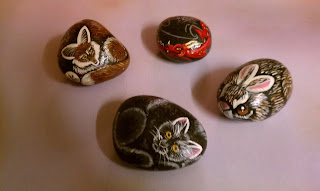 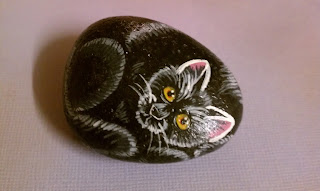 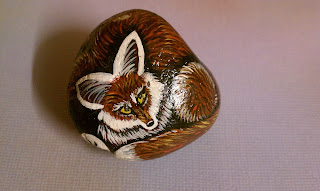 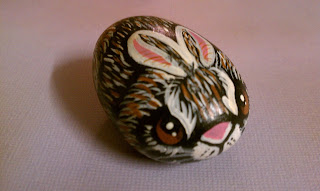 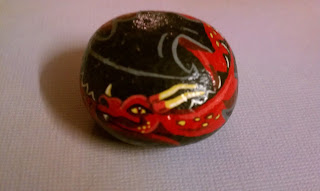 
I am back from the #YeahYA tour!  It was exhausting, exhilarating, exciting and a total blast, but I'm completely wiped out.  I didn't take many photos while on tour, however, and the ones I did take are completely random, as seen below. 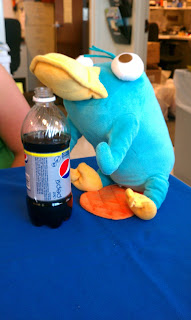 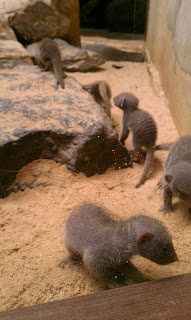 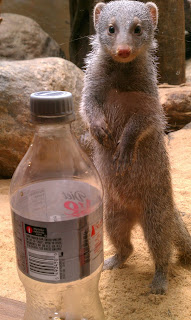 This little guy was fascinated with my coke bottle. 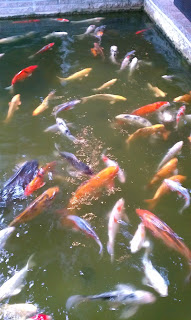 Koi at the Omni hotel. The hotel had a massive pond throughout the lobby. It was awesome. And the best thing about it? 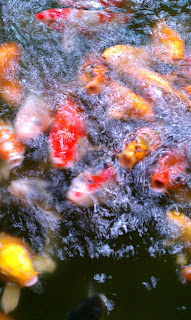 The koi followed you, because you could get fish food at the front desk to feed them. 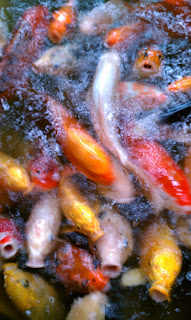 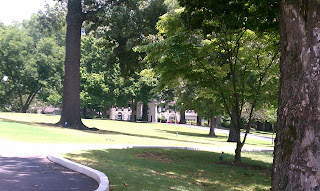 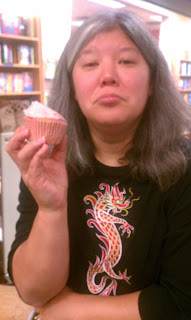 My poor, smushed cupcake.  I'd been saving/hiding it at the Memphis event, but Karen Ann Hopkins accidentally knocked it over while taking pictures with fans. I still ate it.  It was delicious.

So, anyway, the tour was completely awesome, and I'd like to give a HUGE shout out to everyone who came to see us.  You guys are the reason we're authors, after all.  :)


NOW, if you're still hanging around, I guess you want to know the winners of the Iron Traitor arcs, right?  Notice I said winners, as in more than one.  Since there were so many who entered, I've decided to give away three arcs instead of one.


The lucky winners are:

Vivien (deadtossedwaves@gmail.com), because she was the first to comment, and the first commenters NEVER win these kind of giveaways.  The next two were chosen completely at random, and they are:

So congrats to the winners.  I will be emailing you soon, so be on the lookout for that.  Thanks to everyone who entered/commented/tweeted!  You guys are awesome.  :D