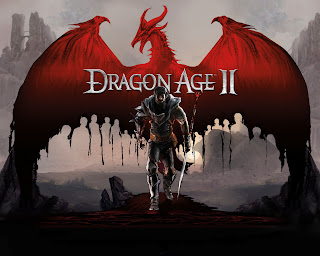 
Guess what I'm going to be doing tonight?


Lol, if you have no idea what I'm talking about, you might remember a post I did about Dragon Age Origins, a video game with some of the best characters/voice acting/storylines I've ever seen. The characters (and there were a lot of them) were all fully fleshed out, with their own personalities and backgrounds, but there were two I kinda fell in love with. 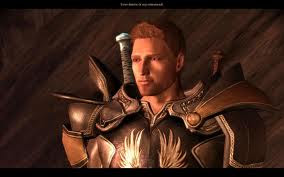 A knight, a warrior, and an absolute sweetheart. Got the whole chivalry thing down pat. Apparently, I'm not the only admirer. 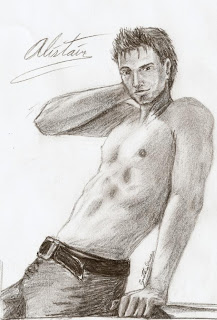 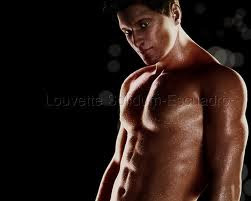 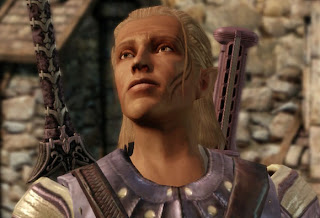 There's my assassin thing again. Zevran is part of the Antivan Crows, an order of feared assassins, and was sent to kill the main character, but he ends up joining the group instead.

Zevran also has quite the following, but I'm not going to post any pics. This is a family-friendly blog, after all. If you've played the game, you know what I mean.


Needless to say, I loved Dragon Age Origins. And the ending? The fabulous Ultimate Noble Sacrifice ending? Loved it! And now, FINALLY, Dragon Age II is out. Today! I have been stalking their official site for months now and I'm dying of anticipation. So if you don't see me around for a bit, its because I'll be in Ferelden again, saving the world. Also, I'm VERY intrigued by this guy. 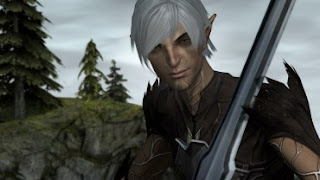 His name is Fenris (LOVE!) and he's an elf who was a slave, killed his master, and escaped. Apparently, he has magical tattoos burned into his skin by his former master, so we'll see what those can do. He's also one of the love interests. *Huge geeky grin*

And, like Alistair and Zevran, he's already gathering admirers. 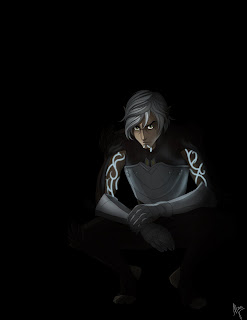 So, who else is dying for Dragon Age II? Declare your geekdom proudly. :D
Posted by Julie Kagawa at 9:31 AM