Guess where I'm going next week!  I'll give you a hint: 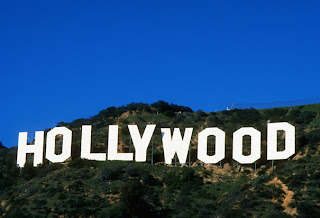 Or, if that's not enough of a hint, here's another one: 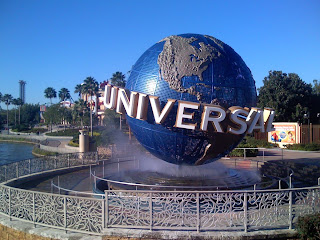 Remember that time when Universal Studios optioned my new, yet-to-be-titled, yet-to-be-WRITTEN book series?  Well, next week, I am flying down to Hollywood to meet with the Universal people and discuss possible movie plans.

Who's excited? I'M SO EXCITED!

I still can't reveal what the series is about, or if there will be a movie for absolute certain.  But, it's a massive step in the right direction.  Fingers crossed, everyone.  Fingers crossed.

Also, I've been told I must try an In-and-Out burger while I'm there, as we don't have such a thing in Kentucky.  And I'll be sure to take lots of pictures for the "post-Hollywood trip" post, so more exciting things to come.