Well, we're a week into the Team Ash/Team Puck Faceoff, and here's how things stand: 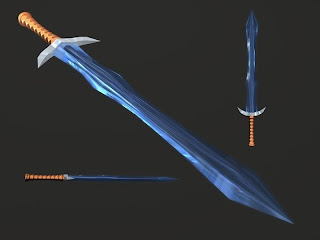 So, on the Team Ash captain's blogs, Ash is clearly dominating. But its a different story on the Team Puck blogs. 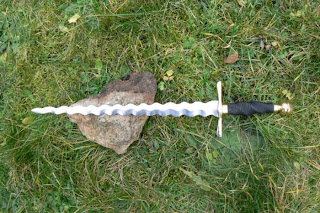 
So, Ash is the clear winner for now, but there is a week left to vote, so Puck could still make a remarkable comeback. Don't forget about all the cool prizes you could win by showing your love! The Team captains can tell you all about it.


Puck still has a chance. He's always been the underdog, and he's scrappy. But he needs your help to win. OR you could vote Team Ash and bury him completely. Its all up to you.

Also, it seems The Iron King is a finalist in the Debut Author Book Battle at The Shady Glade Go check it out; it looks very cool!
Posted by Julie Kagawa at 9:58 AM