Well, I'm going to do something I've never done before.

In response to all the fan requests for hints about THE IRON DAUGHTER, I thought I would do a special post and list a few plot points, some minor hints, and whatnot. If you don't want spoilers, I warn you not to read further.

Anyway, here they are. THE IRON DAUGHTER spoilers.


Meghan and Ash never reach the Winter Court. They are captured by hobyahs, a type of goblin, and held captive until they manage to escape.

Meghan falls through thin ice over a pond, nearly freezes to death, and Ash has to "warm her up" using unconventional means.

A fully healed Puck appears, sees them in the midst of this, and instantly flies off the handle. They fight, nearly killing each other this time, and only stop when Meghan throws herself between them.

Machina isn't dead. His followers have brought him back to life, and he is intent on taking his revenge on the girl who killed him.

The Iron King constructs a handsome-but-deadly metal assassin to hunt Meghan down and kill her.

The assassin finds Meghan, but instead of killing her, falls in love with her. Meghan cannot help be drawn to him as well, to the extreme jealousy of Ash.

After realizing that he cannot kill her, the assassin joins Meghan on her quest to find and kill Machina (again).

Meghan waffles between the three boys in her life. Ash, Puck, and now Assassin. She cannot decide who she loves most.

They return to the mortal world, and at this time, Meghan realizes she could be pregnant. Of course, she doesn't tell any of the boys.

They finally reach The Iron King and, working together, manage to slay him once more. But Ash was mortally wounded during the fight, and as he dies, he begs Meghan to be happy.

Heartbroken, Meghan turns to Assassin for comfort, who promises that he will take care of her like Ash wanted. She and her unborn child will be protected, and they can be a family.

Meghan isn't sure what kind of life is inside her, but promises Ash she will raise their child to love Faery and everything in it.

And there you have it. Hopefully, these spoilers won't completely ruin your enjoyment of the story. But, the fans asked, and I always try to please. Iron Daughter comes out August 1st, but the wait won't be so long now, will it? 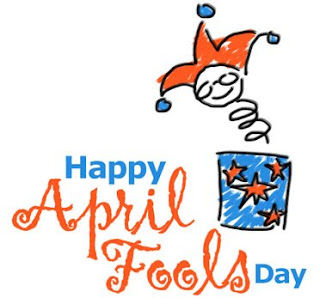