The Sims: New Friends and Foes

Continuing the lives of the Sims...

Not much going on in Meghan's life lately. While her father is busy with his garden, 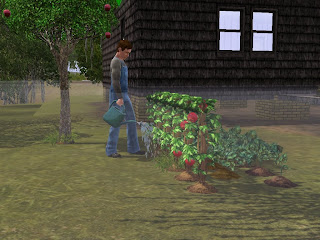 and her mother practices her speeches, 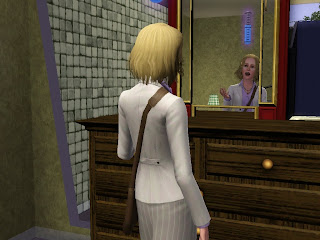 Meghan keeps herself entertained on the computer. However, this week, she met someone very special... 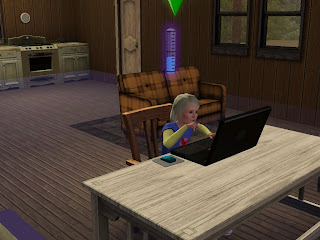 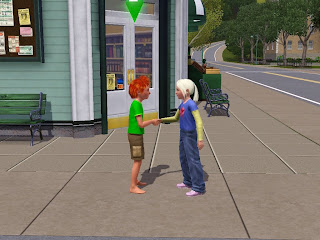 They talked a bit, 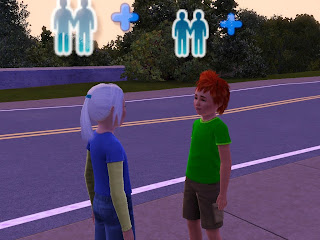 And discovered they had a lot in common. At least she won't be lonely anymore. 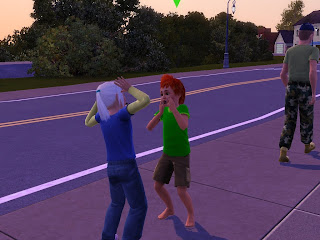 
Puck has been having a hard week. He's forced to live in the basement of Lea's home, but it doesn't seem to bother him overmuch. He makes do with what he has. 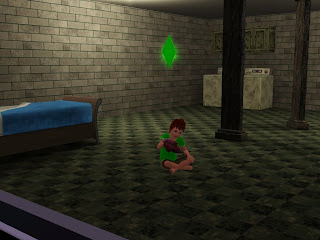 This week, Ash invited him over to his house, but that didn't work out well for him. 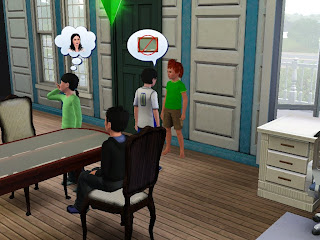 Not only did Mab take offense to his presence there... 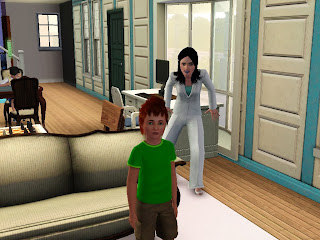 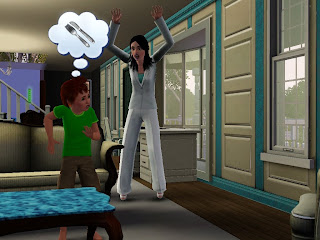 but Rowan picked a fight in front of a girl he was friends with. 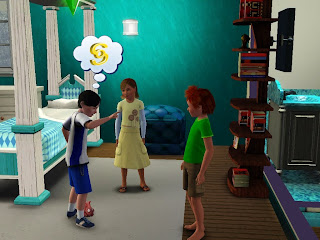 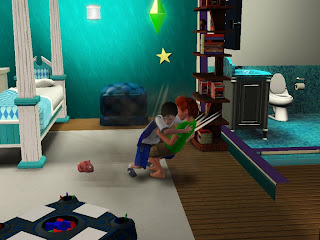 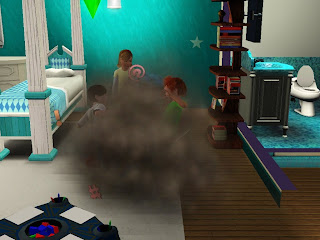 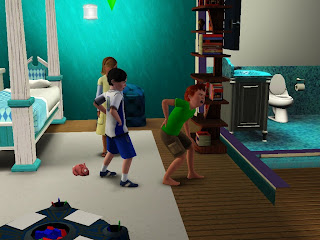