The lives of the Sims, take 2.

Starting from the very beginning.

Once upon a time, there was a little girl named Meghan Chase. She lived with her parents in an old house out in the swamps, and was often very lonely. 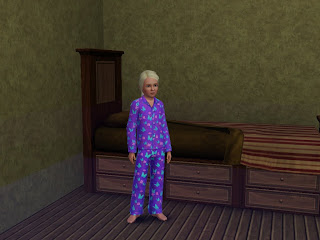 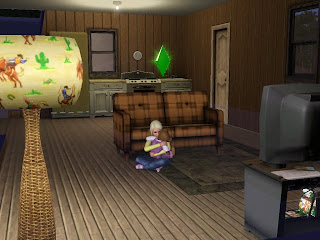 On the other side of town lived three brothers, Sage, Rowan, and Ash. They lived with their mother, Mab Winter, but mostly took care of themselves. 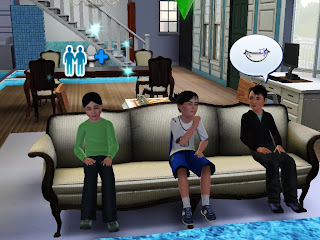 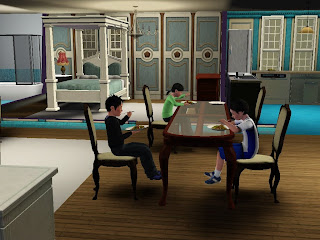 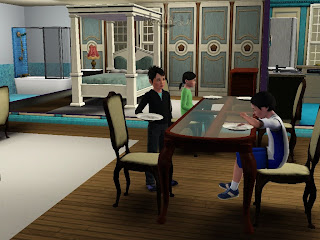 And somewhere deep in the swamps, lived a boy named Puck. 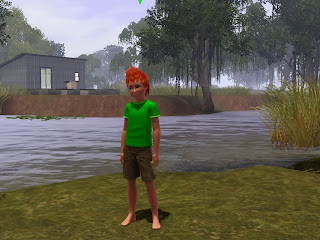 Puck was an orphan. He lived with a woman named Lea Summer, but he was a troublemaker who ran wild through the town, getting into mischief. 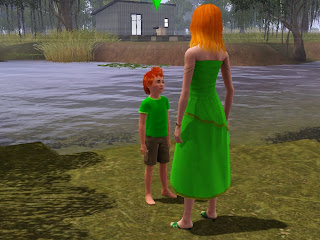 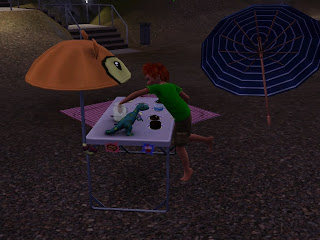 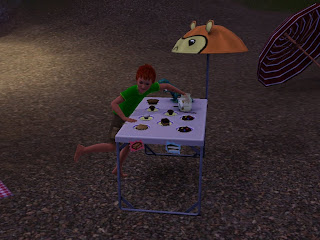 Bad Puck. Oh, look who else is on the beach today. A new friend? Or a future enemy? Only time will tell. 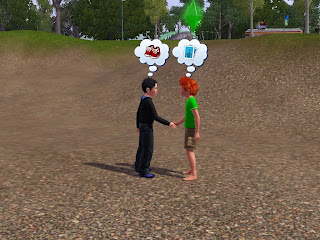