The Sims: Birthdays and Promotions

It seems I need a couple of posts a week to keep up with the lives of my Sims. Or maybe just a lot has happened. Anyway...


Ethan's birthday came around this week. He turned from a teenager to a young adult. There was a party, and several friends attended. 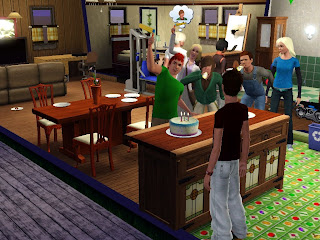 This is right after he became a young adult. I know, he looks pretty much the same, but the changes are subtle. Afterwards, there was cake. 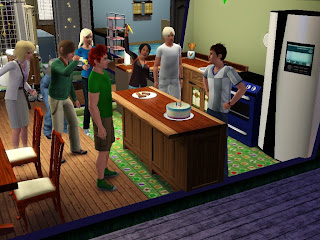 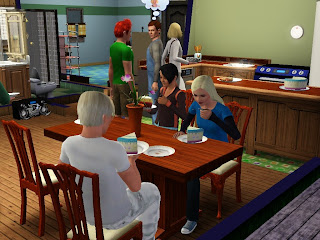 Ash has had a busy week. Because of his high skill levels, he advanced rapidly through the ranks of law enforcement. From a patrol officer in a cute uniform... 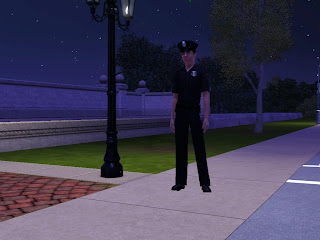 ...to a Special Agent in a matter of days. 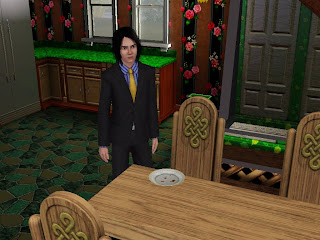 He also has his own patrol car, which he drives Meghan around in. Here they are on a date. 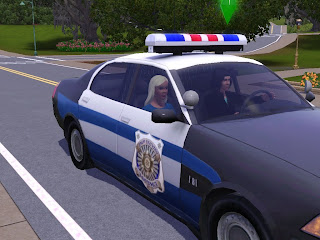 And he finally saved up enough Simoleans to buy a house. This is the new Winter estate. Its kind of small and sparse now, but there's lots of room to grow. 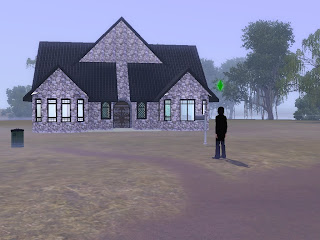 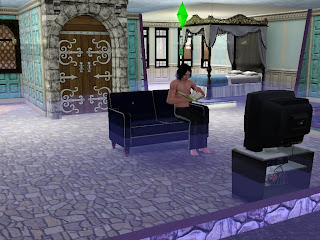 The very first night in his new house, a burgler snuck in and tried to rob the place. Ash woke up and handily kicked the burgler's butt. It happened so fast I barely had time to take a picture. But here they are right after the fight. 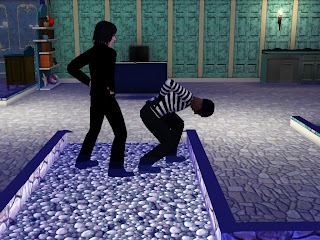 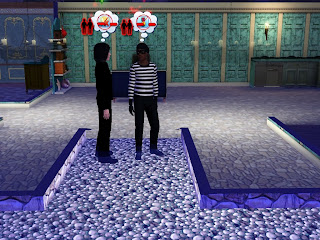 And that's all for now. I think the next post will be the long awaited wedding, so stay tuned as I continue to indulge in my geekdom. :D

Julie
Posted by Julie Kagawa at 12:51 AM