Today in the life of the Sims...


This is Robin Goodfellow. 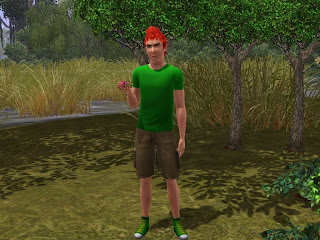 He lives in this charming fairytail cottage out in the wilderness. This isn't really his house, though. It belongs to Lea Summer. 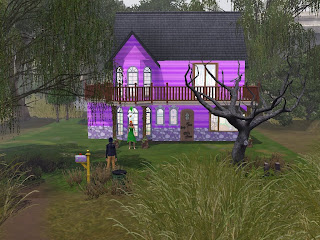 This is Lea Summer. Lea is a Heartbreaker Sim. Here she is trying to convince a married man to break up with his wife. 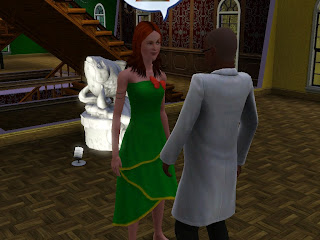 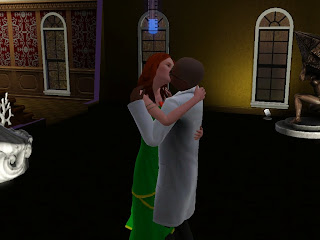 Robin isn't traditionally employed, unlike Ash, who joined the law enforcement career earlier in the week. He does, however, raise and sell fruits and vegetables to the local supermarket, and has a super Green Thumb. 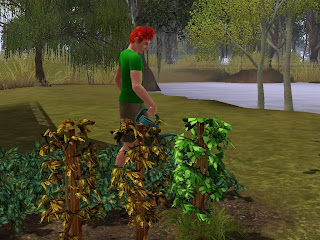 Ash lives here too, at least for now. Currently, he's trying to save up enough to build a house so he and Meghan can get married. He and Robin get along well.

For the most part. 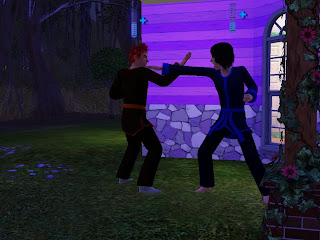 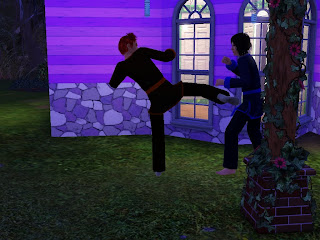 Robin is currently pursuing a romantic relationship with a girl named Jade Greenwood. He's not entirely sure where its going, however. For now, he wants to keep his options open. 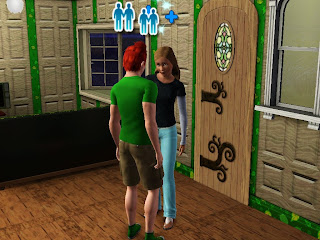 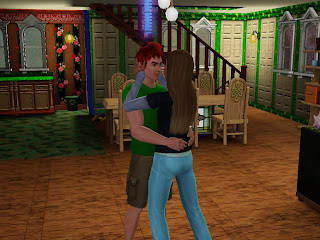 One more shot of Robin Goodfellow. Yes, he IS ripped, isn't he? xD Until next week... 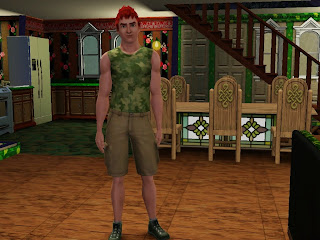