Winter's Passage has recently reached #2 on Amazon's Free Download ranking, whoohoo! Thank you, thank you to everyone who helped get it there, but I'm wondering, can we get it up to #1?

I think we can.

So, I've decided to run a Winter's Passage fan-trailer contest. The contest will begin the first of July, and will continue until the first of August, when The Iron Daughter is released. I'll post details about the contest at the end of the month, but the prize will be something special. Maybe something with this character... 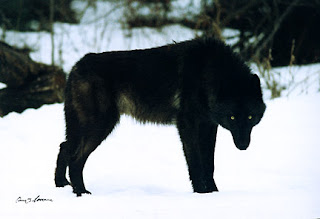 And, of course, if you haven't read Winter's Passage and thus have no idea what I'm talking about, you can download the e-novella at Amazon or enterthefaeryworld.com. . Its free until August, which is when the trailer contest will end, too. So, start thinking of ideas, and most of all, have fun with it.